What you need to know about Georgia’s Lemon Law?

Why is the Lemon Law called a Lemon Law? One of the greatest assets an individual can make is when they are buying a house. Identically, purchasing a car is another. But what does it mean when your newly purchased vehicle is said to be a lemon? A Lemon is slang which means that a […]

What is a diminished value (DV) claim? 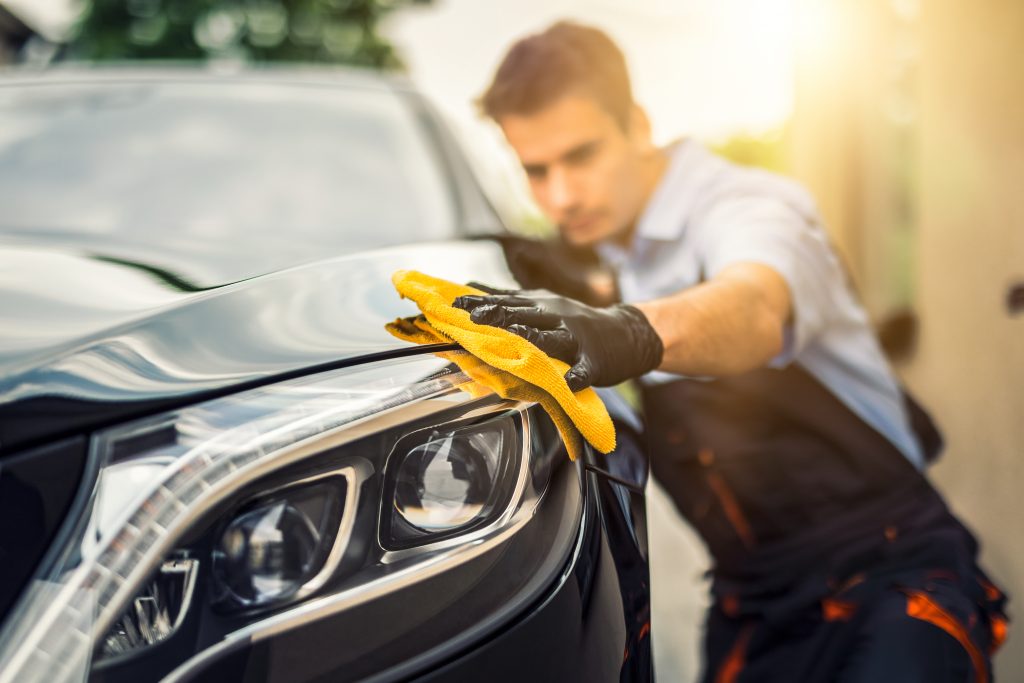 You are involved in a car wreck, and you are not at fault. Not only are you in pain, but your car has extensive damages. Hundreds of thoughts are going through your mind right now, one of which is knowing that this car wreck will significantly impact your car’s value. Below we will thoroughly discuss […]

Alpharetta Personal injury Attorney, Alpharetta Car Accident Lawyer Fulton County is among the most populated counties in the state of Georgia. It is fascinating that it feels like there are more and more cars on the road every year. Fulton County, Georgia, has an estimated population of 1,038,884 residents. Unfortunately, as the roads become more […]

Can you render aid to the people who are hurt and not worry about your own liability? 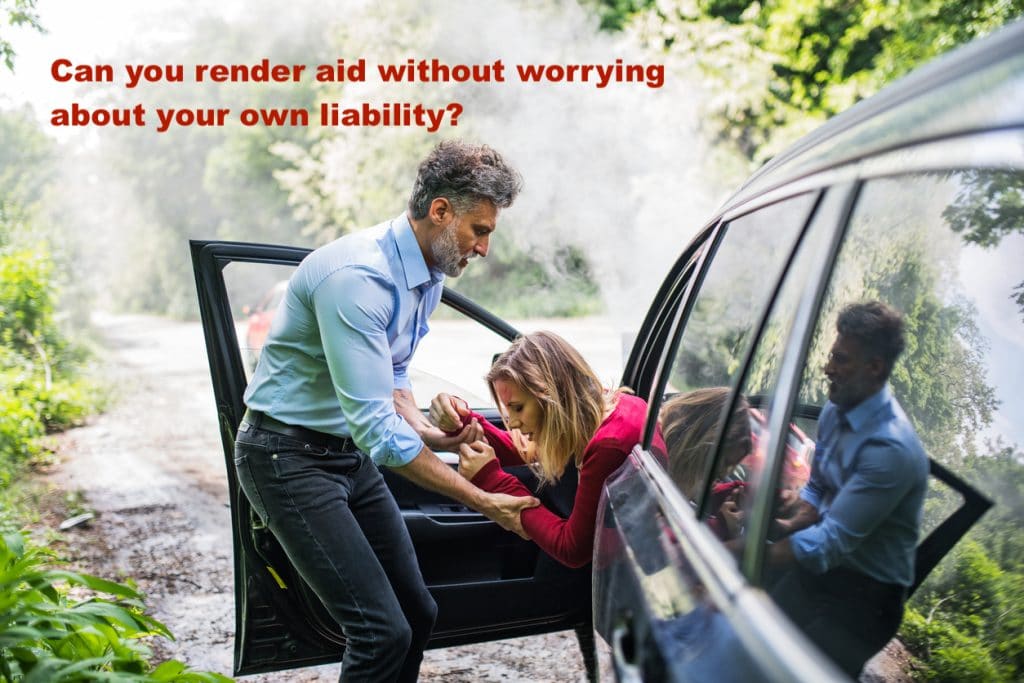 Good Samaritan Law According to a so-called “Good Samaritan” law, if anyone renders emergency aid in good faith at the scene of an accident or emergency to a victim, without charging for that care, cannot be liable for any civil damages. This law applies to any person who has a license to practice medicine or […]

What should you do after a car crash?

Your first instinct after being involved in a car wreck may be that moving your car to the side or shoulder of the road may result in loss of evidence. Should the police officer assigned to investigate the scene not see how the car wreck has happened? Unfortunately, your instincts are very wrong. Take Pictures!  […]

We are a law firm that is focused on Personal Injury and traffic related cases. Why you may ask? Because, we realized how some insurance companies will try to undermine the injured in order to save millions of dollars each year.
Menu